Gemma Lockhart is CEO of Mountain Pictures Company, a small production company that has mainly served American Indian Tribes in the United States. She has experience as a TV and print journalist and filmmaker and has been honored with film selections at the American Indian Film Festival in San Francisco and at the Haudenosaunee Film Festival in Fonda, New York. She believes the important stories are often quiet stories and many times take place where crowds are not.

Lockhart is based in Colorado where she has served on Denver’s American Indian Commission and as a founding board member of the Colorado Women’s Leadership Circles of Influence working to encourage bipartisan women’s leadership across the state. She holds a BA in English from Dartmouth College. Above all, Gemma feels “legacy” is a privilege and we must live each day to be worthy of life ancestors have passed on to us. She is Sicangu Lakota, a member of the Rosebud Sioux Tribe.

She joins the Rocky Mountain Indian Chamber of Commerce as a board member and consultant. 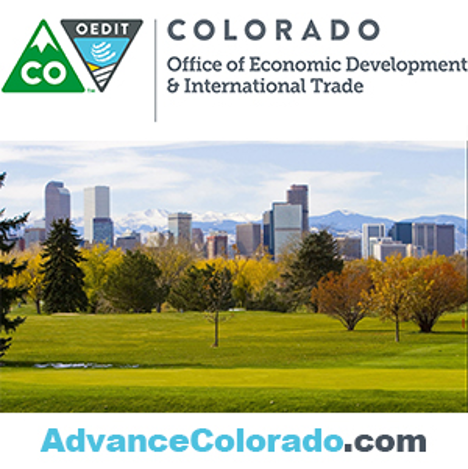