Native American Chef Nephi Craig (White Mountain Apache/Navajo) sums it up simply: “Now we’re on the other side of the apocalypse.” The well-known culinary artist was referring to efforts that Native American communities are actively pursuing in order to reclaim their traditional foods, diets and systems – as well as return to traditional nutrition and well-being – which is broadly called the “Native food movement.” This earnest rebuilding comes after hundreds of years of colonialism that sought to eliminate America’s original inhabitants through many means. 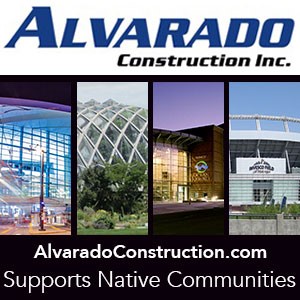